Welcome to the Weekly Action Martin County Florida, District 18! Let’s call Brian Mast on his position on Planned Parenthood defunding and healthcare, and ask Mast where he stands on releasing Trump’s taxes! He says he is big on transparency in government, so the release of trump’s taxes should be a no-brainer. 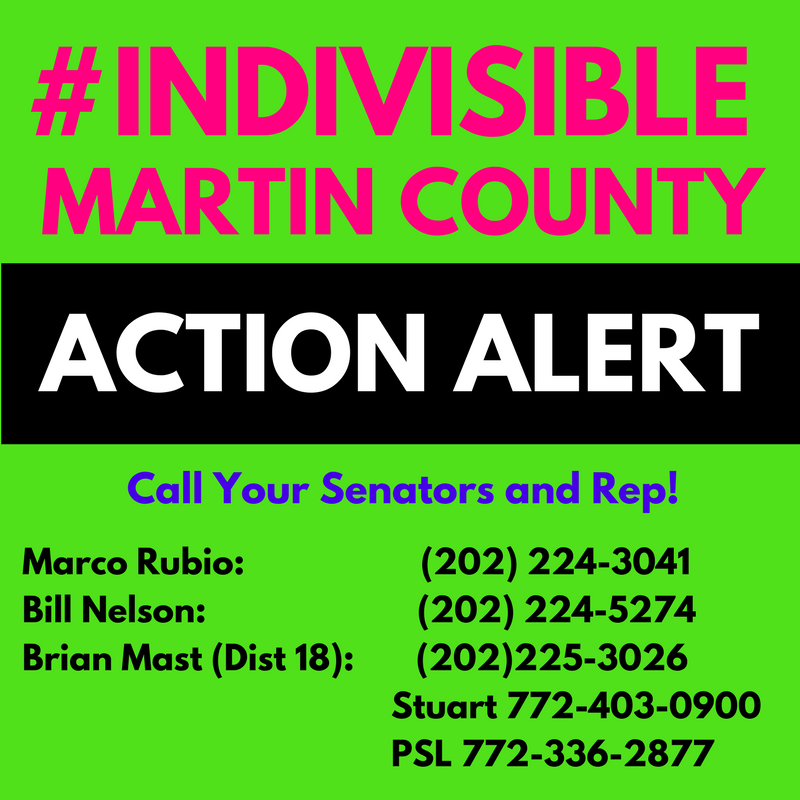 Calls to Make this Week!

45 has announced that his administration will no longer make the White House visitor logs public; 45 will not release his tax returns; 45 is hindering the investigation into his collusion with Russia despite new evidence showing he borrowed from Russia. We need an INDEPENDENT INVESTIGATION! a la 9/11 commission. Things are WAY too partisan now in Washington to expect the GOP to be able to conduct an impartial review. Please call Congressman Mast and Senators Nelson and Rubio and demand:

>the release of the White House’ visitor logs;

>demand an appointment of a special commission to investigate the Russia connections and collusion.

Congress must stand up for the American people.

The push for a total defunding of Planned Parenthood and repeal of the ACA continues. Brian Mast has been hewing the party line on Planned Parenthood and the AHCA. We need to CALL him and Nelson and Rubio and tell them we OPPOSE defunding! Both are facing defunding when Congress votes on the budget which is coming up VERY SOON. We cannot allow Congress to pass a budget that takes money away from Planned Parenthood or the ACA.  Remember, federal funds do not, and have NEVER, paid for abortion at Planned Parenthood. For a script and further background, please read IndivisibleGuide’s page on the subject. Also downloadable as a pdf. 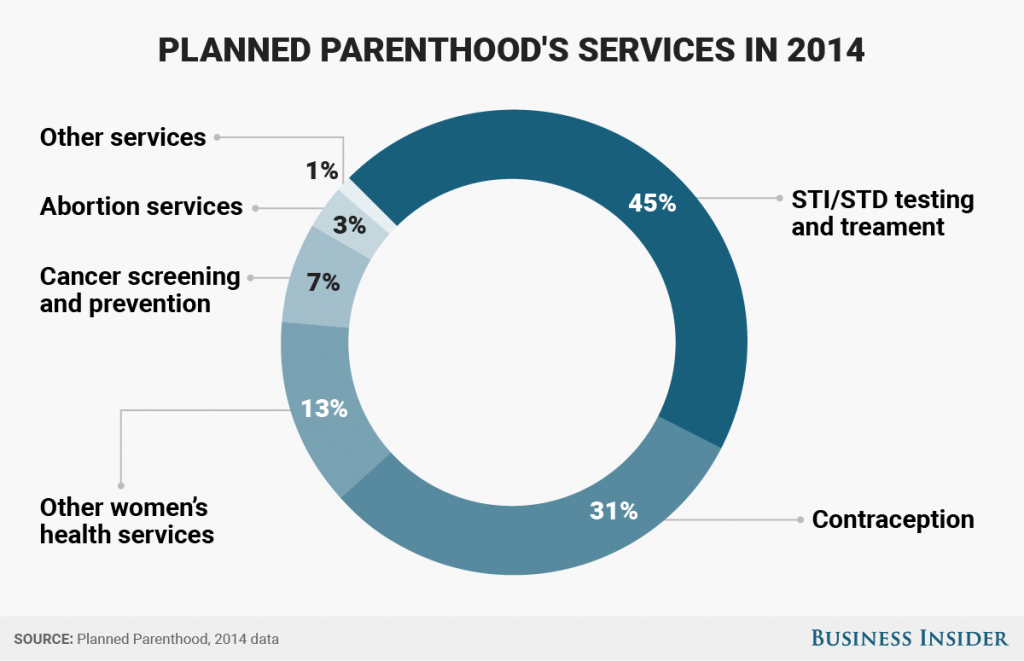 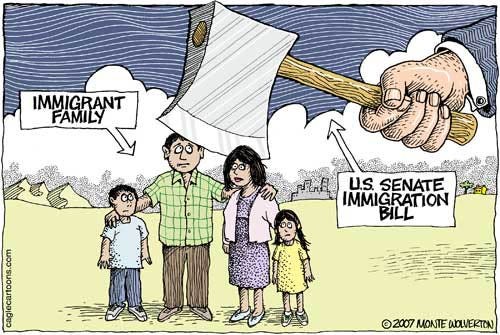 Increased funding for the deportation of undocumented immigrants is also in the budget. Money for more arrests and detentions!  As a country founded and made great by immigrants we cannot allow this to happen! For background, please read some of the archives on Indivisible Guide on this issue. Inform yourself, then call your rep and demand that they stop the war against immigrants.

If you haven’t used 5Calls yet we encourage you to use it! It’s super easy-it provides information on the issue, telephone numbers to call and a suggested script! Don’t forget Resistbot either! Turns your text into a fax! Easy Peasy!